Snowboard-culture at its best - that’s the SuddenRush Banked Slalom. 400 participating riders between 4 and 56 years travelled to LAAX for the fifth edition of the event. They all mastered the 21 hand-shaped banked turns underneath Crap Sogn Gion. Some fast-paced, some more cautious, some as quick as lightning. They all had lasting fun in the snow - also the snowboard icons and hosts Nicolas Müller and Terje Haakonsen, who both were preparing and shaping the course together with many more helpers. Shred on. #SuddenRushLAAX 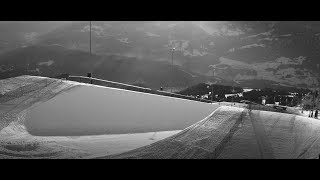 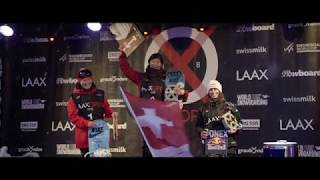 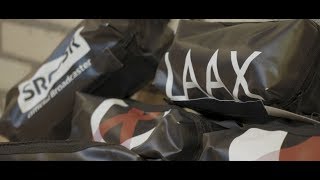 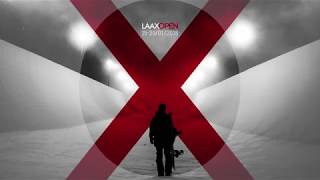 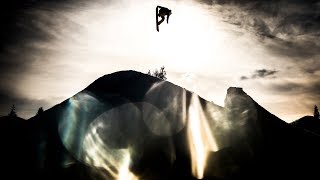